Claim your Love with Claddagh Ring

Claim your Love with Claddagh Ring

Claddagh Ring:  Celtic jewelry has a beautiful variety of different pieces, but the Claddagh ring is one of the most recognizable. The Claddagh ring, or fáinne Chladaigh in Gaelic, is associated with Ireland and its people, but it can have meaning for people of all cultures and customs.

Did You Know? The buzz about the Claddagh style has erupted in recent years. Designs have grown increasingly ornate, embellished with jewels and fancy metals. The basic style, however, remains the same. You may have seen the Claddagh Ring on the popular series Buffy the Vampire Slayer, where Angel presented the Ring to Buffy for her birthday. Our late President John F. Kennedy and his wife Jackie also owned a pair of Claddagh Rings after visiting Galway in the 1960s.

Finally, the Partners statue in the Magic Kingdom depicts Walt Disney and Mickey Mouse perched in front of Cinderella Castle. Interestingly enough, Walt Disney is sculpted with a Claddagh Ring  on his right hand with the tip of the heart pointed outward. This iconic statue sets in stone the popularity and prevalence of Claddagh Rings representing Irish heritage and culture.

was last modified: June 11th, 2019 by irish
Share Post
Next
How to wear Claddagh ring on Wedding 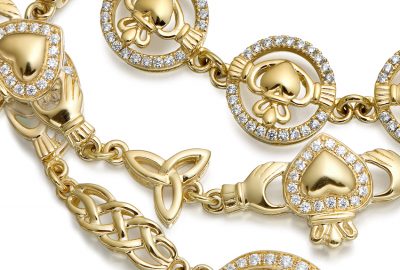 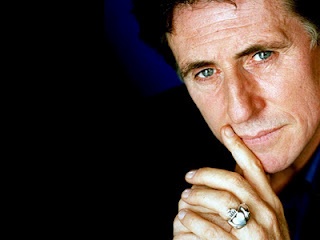 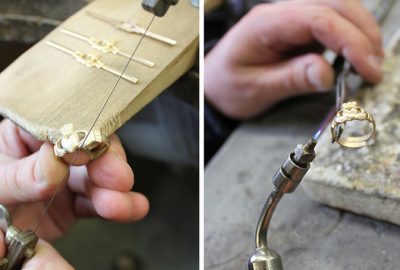 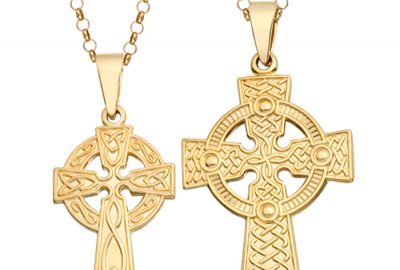 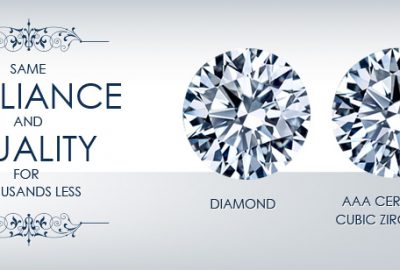